The exhibition by Laboratoire Kontempo, developed in collaboration with Acud Macht Neu, shows collaborative artistic works from Kinshasa and Berlin. As a transdisciplinary experimental space, Laboratoire Kontempo explores power structures and dominant trends in contemporary international art scenes
“Kontempo” is a term that emerged as a neologism in Kinshasa’s independent art scene. As a counter-narrative to Western-influenced academic discourse, “Kontempo” has established itself as a new code and a reinterpretation of the term “contemporary” in Kinshasa.
In Kinshasa, artists who are considered “contemporary” often work within a system of codes shaped by Western artistic norms, while at the same time negotiating so-called “typically African” themes from a supposedly Western perspective. This trend dominates international contemporary art and is part of the neo-colonial power structures. Laboratoire Kontempo questions these structures and therefore aims to develop new strategies for artistic creation.
The Project is concieved as a laboratory for interactions, processes and conflicts in the historical, social and economic field of tension between Europe and the Democratic Republic of Congo. Hoping to open up a dialogue space where the idea of contemporary and its dominant codes can be redifined, allowing a multiplicity of perspectives, practices and concepts.
Laboratoire Kontempo Kinshasa/Berlin began in Kinshasa in October 2021: artists and researchers from Berlin took part in discussion rounds and presentations with the participating artists and researchers from Kinshasa and the exhibition at the National Museum of the Democratic Republic of Congo. In the second phase of the project, the participants met in Berlin to continue the conversations and collaborative approaches.
Laboratoire Kontempo is a project founded in 2019 by the Congolese-German duo Mukenge/Schellhammer in Kinshasa.

The opening of the exhibition of Laboratoire Kontempo at the Haus der Statistik will be introduced by the performance “The history of Memory” by Koko Kabamba. Visitors are also invited to participate in a “Partagisme”, a collective painting technique from Kinshasa.
The exhibition presents artistic collaborations between Berlin and Kinshasa that were created during the two phases of Laboratoire Kontempo 2021 and 22.
Prisca Tankwey and Paulvi Ngimbi show the continuation of their project Mayangani. The multimedia installation critically examines the connections between Christian religion and colonisation in the DR Congo and its effects in Kinshasa today.
The series “Pool Malebo” by Mukenge/Schellhammer is an im- and export of digital and analogue painting between Germany and Kinshasa. Based on the tropical river landscape of the same name in Kinshasa, which has been both a real trading centre and a projection surface for European fantasies since colonial times, the work explores the fictional potential of current representations of foreignness.
Jérôme Chazeix shows the video installation with textiles “Tokozela lobi te! (We Will not Await Tomorrow!)”. Created during an artist residency in Kinshasa for the Yango Biennale 2022, the work picks up on the title and aspirations of the 2022 Biennale. With a group of 10 young adults mentored by the Congolese NGO “BISO Plastique”, Jérôme Chazeix developed a participatory project.
The video installation “Kanga Munoko Yoka (Shut up and listen !)” is a documentary by Miguel Buenrostro about the artistic processes of the founders of the music collective “Fulu Miziki” Pisko Crane and Aicha Mena Kanieba in Kinshasa. This specific collaboration is based on a concept of listening that enables a musical-visual encounter with the radical diversity of the musical worlds in Kinshasa.
Dr Luiza Prado de O. Martins shows her work “An artwork about migration has no home”. This artwork examines current migration movements inside and outside Fortress Europe and asks the question: what space do artists from the Global South occupy once they arrive on this continent? 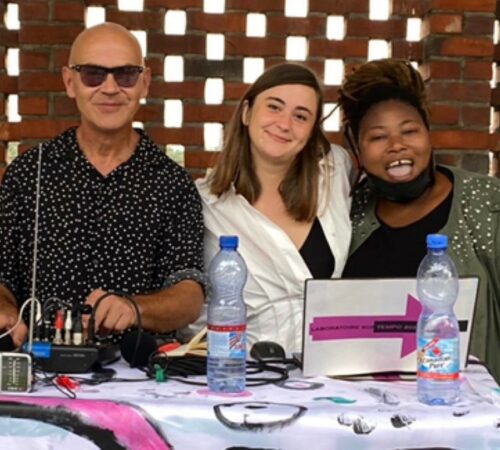 * Live from Kinshasa and Berlin * 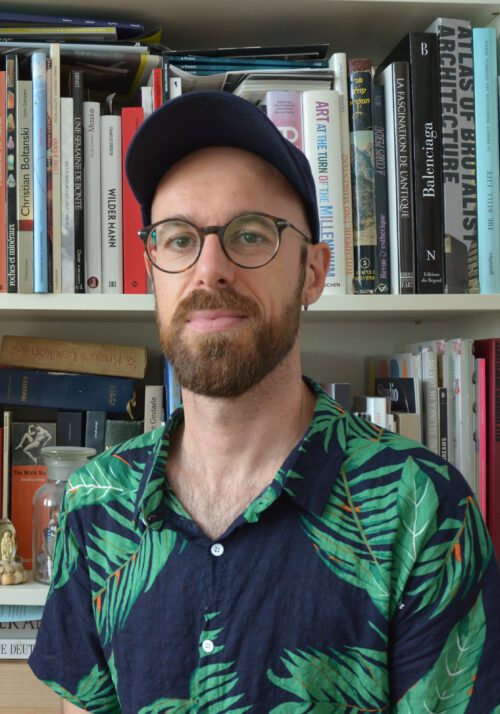 The Ship of Fools 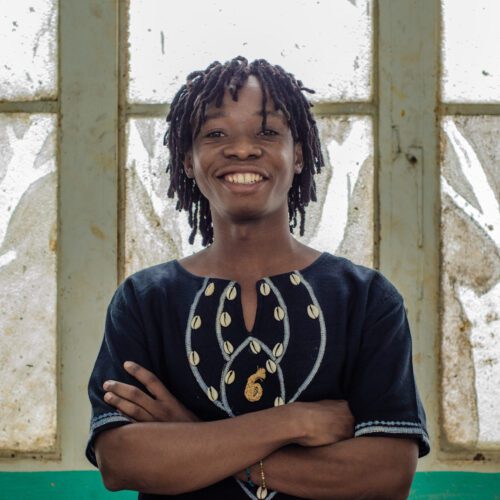 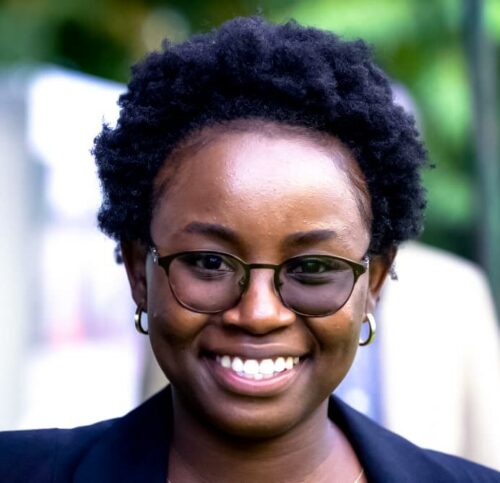 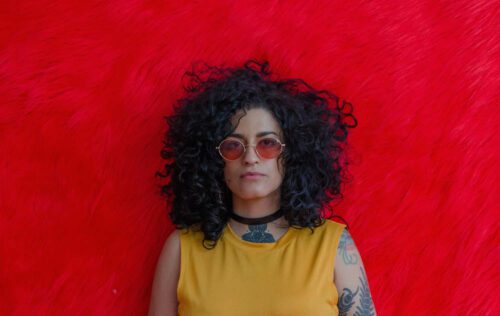 An Artwork About Migration Doesn’t Have a Home 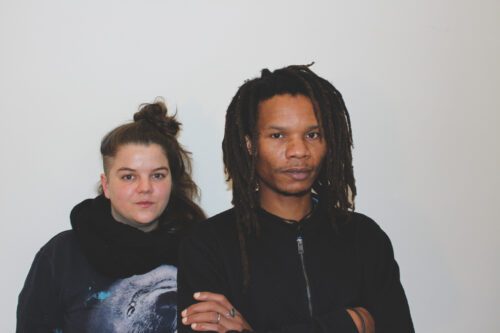